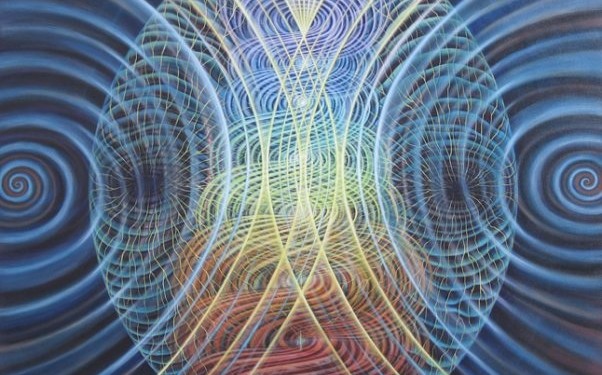 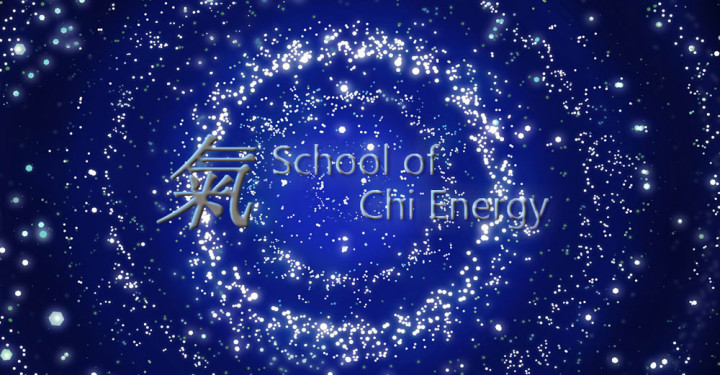 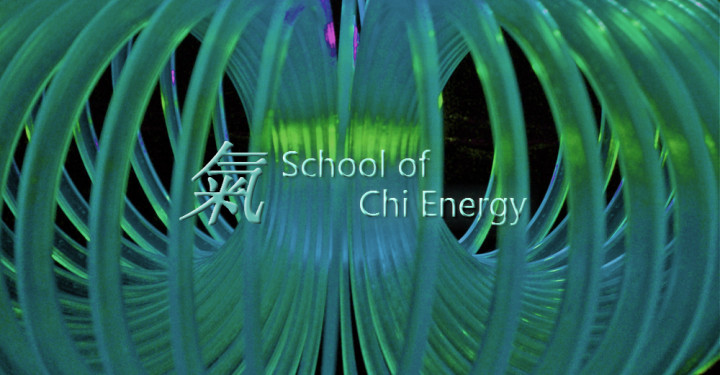 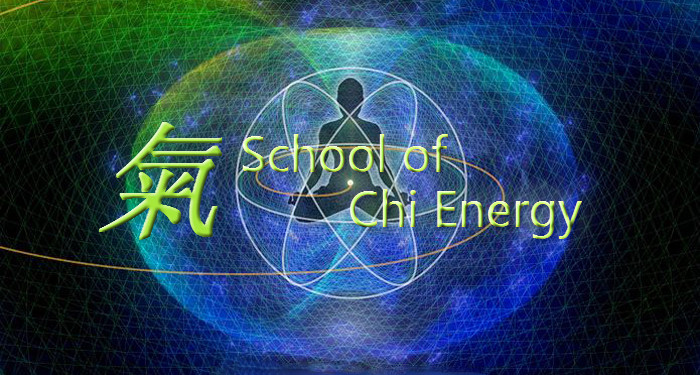 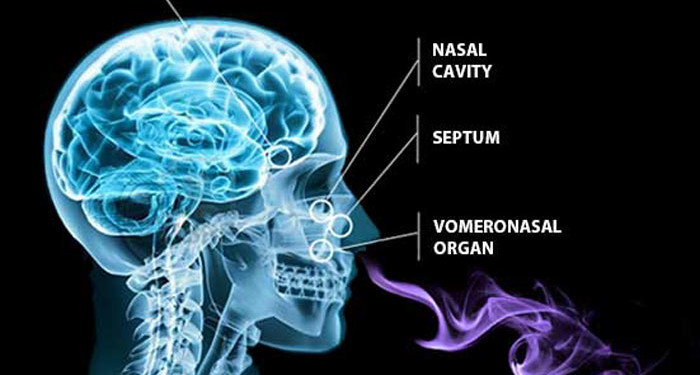 Learn more how energy healing and science are coming together…

There are electromagnetic fields in and around the body that communicate through a light source of bio-energy called bio-photons. Professor Fritz-Albert Popp of International Institute of Biophysics states: “It is known that biophotonic emissions of light have no mass, and they seem to be responsible for transmitting information inside of individual cells, as well as, radiating that information to other cells.  These biophoton emissions may hold a key to our understanding of disease and wellness.”

Listen to our two audios with Sifu Jones and Sifu Brown as they discuss how scientists have learned to measure bio-emissions or bio-photons that come from the human body.   They’ll explain about how the Quantum Energy Field can be measured at a photon level as shown in the  “Bio-emissions Lab Experiment” performed at the Parapsychology Rhine Center in Durham NC.

Pointed out in Sifu Cicero’s biophoton measurement experiment, is how Rhine researchers who performed the test were markedly impressed with her ability to raise and lower her energy projections on command.  In fact, Sifu Cicero was sited as the fifth person in 30 years (with over thousands of men and women performing this experiment), to measure high photon energy levels in the ultraviolet range.