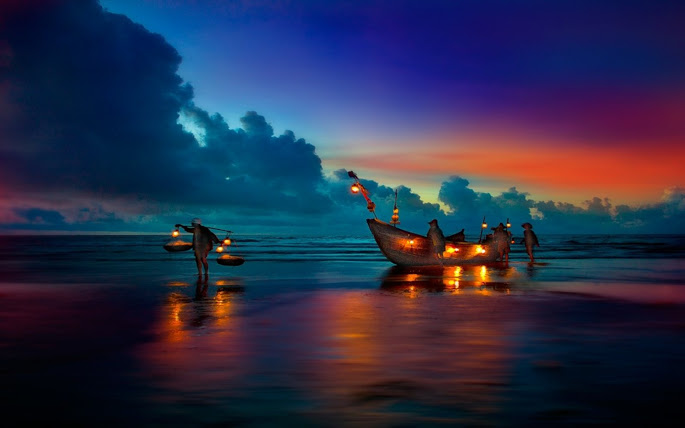 One thought on “Energy Healing with Wavelengths of Color”