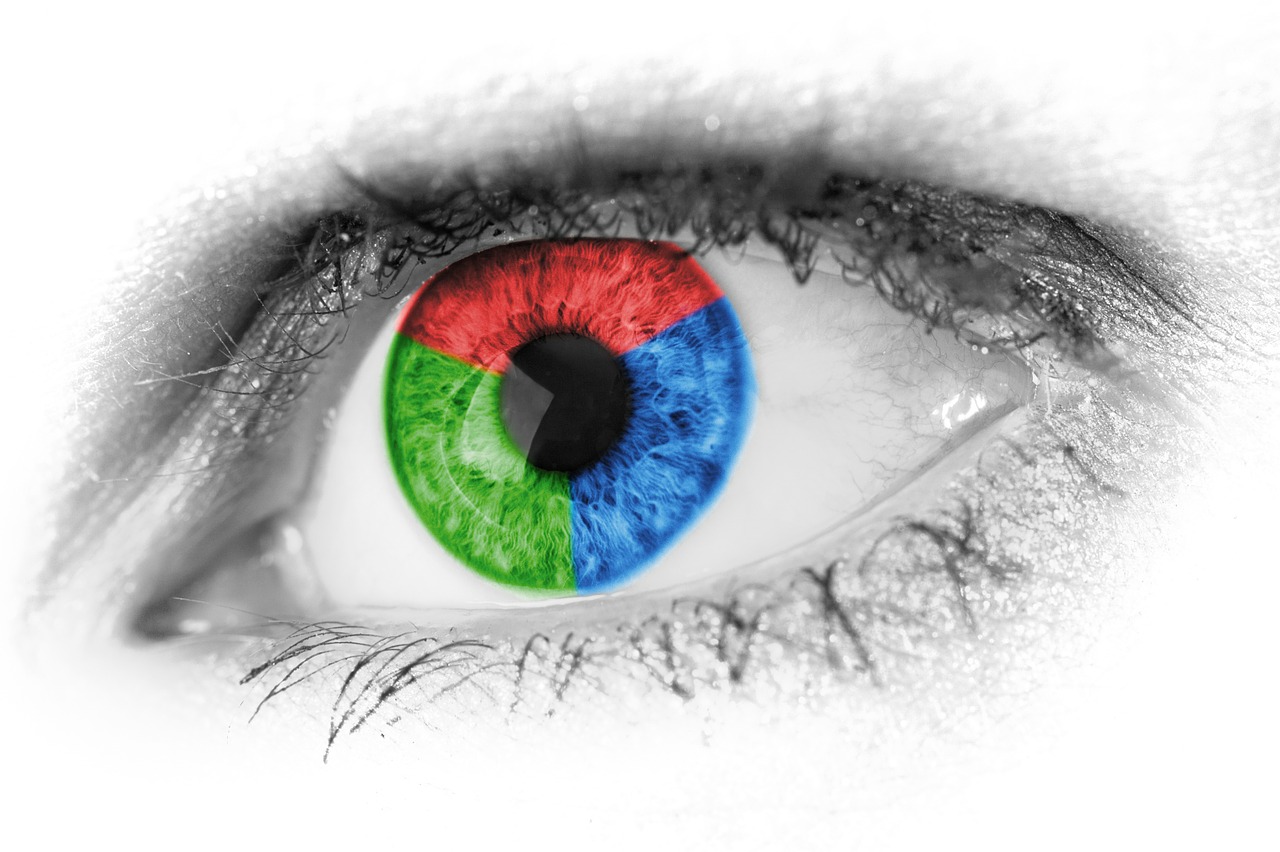 Instructor Sifu Brown from The School of Chi Energy discusses below how the latest in science discoveries supports light seen at the invisible level.

I recently came across an article that explained a phenomenon that I began experiencing personally; one which Sifu Jones assured me would take place over time.  Earlier in my Chi Energy training, Sifu Jones taught me to “visualize” and build chi energy into specialized forms. Chi Energy is bioenergy, which are biophotons a form of light.  He further explained that, in conjunction with the attributes of the energy form, the form itself is built by the clumping of the subatomic particles. It was difficult to visualize the form, holding the image in my mind’s eye; equally as challenging was being mindful of the cool temperature and good feeling attributes. I was skeptical, quietly convinced that I would never really “see” the biophotons and that the end goal would be a very clear mental picture of the image I was visualizing – nothing tangible regarding my physical self.

One of my favorite things that Sifu Jones said to me during my early days of training was: Follow my step by step method, and if you can, prove me wrong.  Many times I have had to go back to him and apologize, having been unable to do so. Following his instructions, everything he has said has certainly come to pass along with being able to see the energy forms with my physical eye.  This has been happening for some time now, and I recently came across an article that explains that which is taking place – further proving the science behind Sifu Jones’ methodology as not only sound, but ground breaking.

In a recent postings on PhysOrg.com and ScienceAlert.com, we find that researchers from Washington University School of Medicine in St. Louis have found that when the light sensing cells of retinas get a double hit of infrared energy, our eyes are able to detect light that falls outside of our [traditional] visible spectrum. The article “The Human eye can see Invisible Infrared Light” on PhysOrg.com explains in detail:

“Normally, a particle of light, called a photon, is absorbed by the retina, which then creates a molecule called a photopigment, which begins the process of converting light into vision. In standard vision, each of a large number of photopigments absorbs a single photon. But packing a lot of photons in a short pulse of the rapidly pulsing laser light makes it possible for two photons to be absorbed at one time by a single photopigment, and the combined energy of the two light particles is enough to activate the pigment and allow the eye to see what normally is invisible.”

The concept of “packing photons together” is a recent echoing by the scientific community of Sifu Jones’ instructions of clumping biophotons together to create a chi energy form – instructions he provided me at the beginning of this journey. The same process, he assured, would also enable me to see the form.

It is natural to experience challenges in any curriculum. This is no different; in fact, I would wager more so than most. I would suggest that, during periods of what seems like stagnation, we quietly resolve to follow the roadmap of instructions provided by one who has gone before us; and smile, as the breakthroughs of professional scientists and the accompanying technologies confirm the truth which Sifu Jones has been living and teaching for years.

The Right Way to Train with Chi Energy

Energy Healing Tones and Weight of our Words…